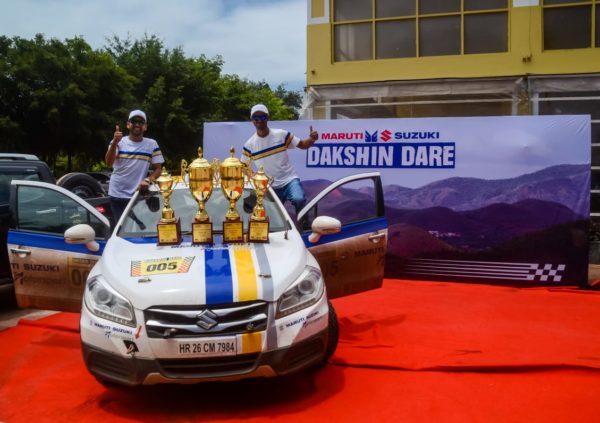 Maruti Suzuki Dakshin Dare, one of the biggest motorsports events in South India, achieved a historical ten-year mark and saw the event reach new heights. The decade-old annual event commenced from the treacherous terrains in Karnataka, moving through Maharashtra and entering the picturesque locales of the former Portuguese colony Goa where the event culminated. 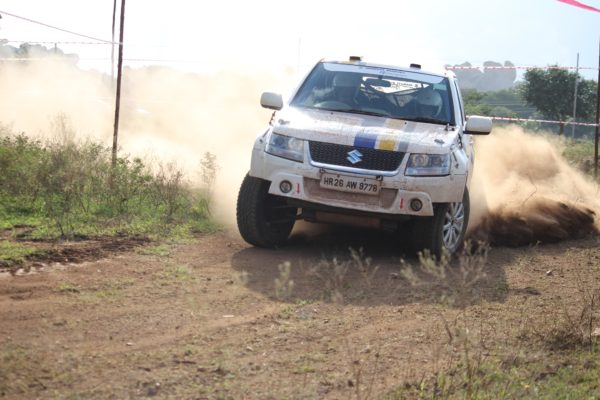 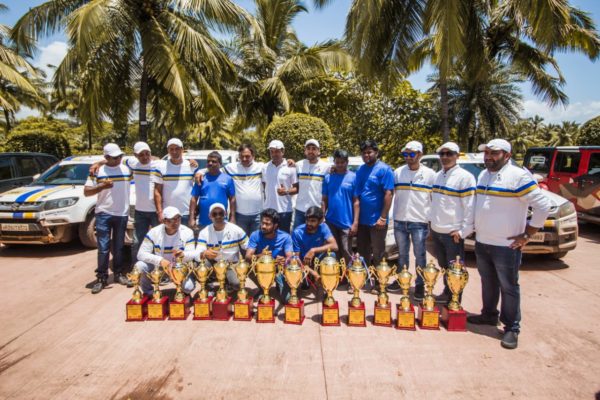 The compact sports SUV, Maruti Suzuki FWD Vitara Brezza, also had everyone attention with its performance and fortitude in the rally.  Although the Maruti Suzuki Vitara Brezza has been doing pretty well in the market, its performance in the rally was lauded by all. While the car didn’t go through extensive modifications, it was the winner in the T2 category in Xtreme category driven by Sandeep Sharma. 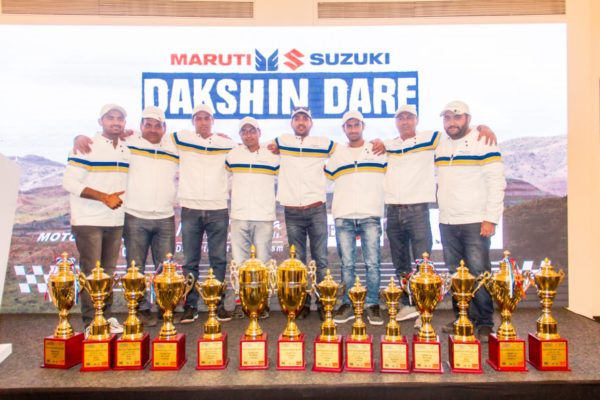 Maruti Suzuki Dakshin Dare 2018 came to an end, as the participants took a casual drive down to Goa for the prize distribution ceremony. Team Maruti Suzuki Motorsport proved their mettle as they finished with an overall third position.

Ciaz facelift launch advanced to compete with Honda City facelift and new Verna. The Ciaz has crossed 100,000 units since its launch in 2014, but being three years in the market, Maruti Suzuki has decided […]