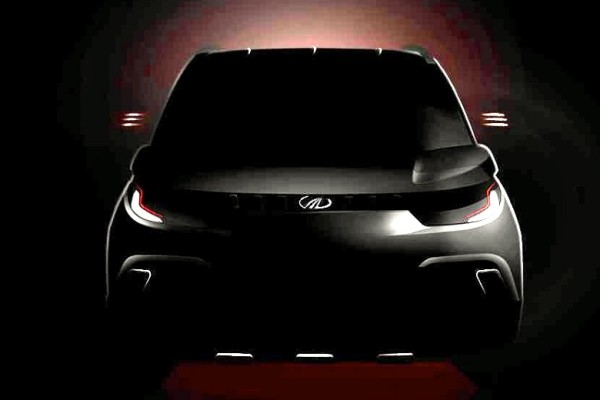 Mahindra has announced the name of new compact SUV as KUV100. Get new mFalcon 1.2 petrol and diesel engines.

Mahindra & Mahindra has finally revealed the name of the new compact SUV code named S101 as KUV100 pronounced as KUV ‘1 double Oh’. With the new KUV100, Mahindra also made its entry into ground up petrol engines and unveiled an all-new family of engines to be called as mFalcon.

The KUV100 is a compact SUV where ‘K’ stands for the ‘kool’ & trendy generation of youth, while UV represents an SUV, in other words KUV is a Kool Utility Vehicle.The numeric ‘100’ represents the pecking order of the series which comes in below TUV300 and XUV500. 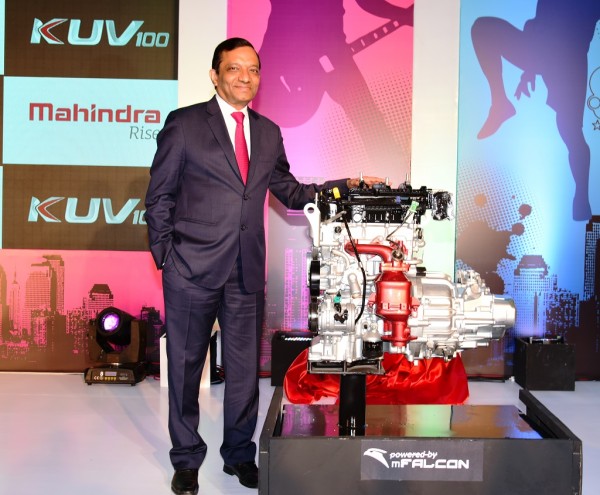 Under the hood, the KUV100 will be powered by the world-class mFALCON, an all-new engine family with options of both petrol (mFALCON, G80) and diesel (mFALCON, D75).

Named after a bird of prey, the mFALCON engine follows the Mahindra nomenclature of using bird names like the mHawk (available on Scorpio) and mEagle (on Xylo). Both compact lightweight engines are offered in petrol and diesel option with 1.2 litre cubic capacity, built to deliver peppy and high performance. 1.2 petrol engine does 82 Bhp@5500 rpm  max power and 114Nm @3500-3600 max torque while the diesel engine produces 77Bhp @3750rpm and 190Nm @1750-2250 rpm.

The KU100 is designed in-house and engineered at Mahindra’s world class research and development facility, the Mahindra Research Valley at Chennai.

The KUV100 is built on a monocoque chassis and is the second product from Mahindra after the XUV500. According to the company the KUV100 is designed to meet global standards of quality, technology, testing norms, regulations and emissions from the very start. 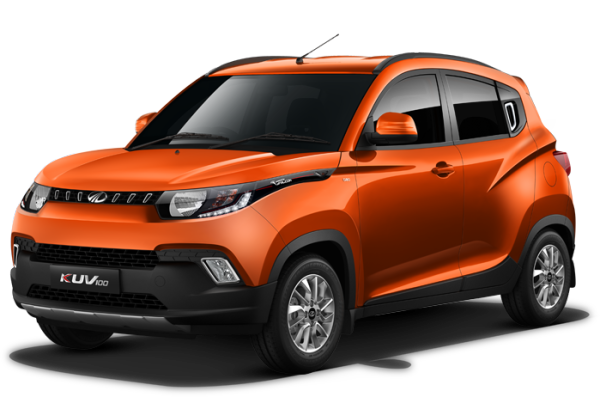 The KUV100 will be available 7 variants both in petrol & diesel with ABS standard across the range.

The new compact SUV is targeted at the youth and first time car buyers and will mainly compete with the likes of Maruti Suzuki Wagon R, Hyundai Grand i10 and upcoming Tata Zica. 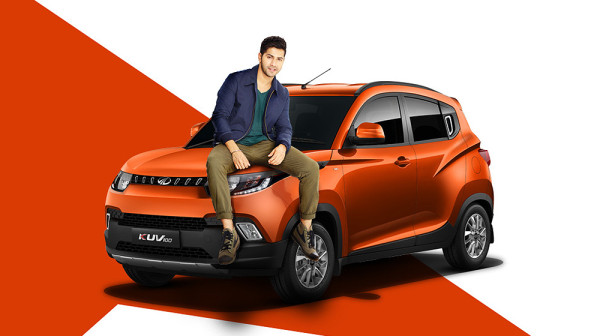 The company has chosen Bollywood Actor Varun Dhawan as the brand ambassador for this new vehicle.

Mahindra has announced bookings for the KUV100 which will be accepted at all dealerships across India from tomorrow (December 19) and the official launch will happen on January 15, 2016. The compact crossover will be manufactured at the company’s plant in Chakan Pune.