Season 5 of RFC India will be held in Goa over a period of 8 days from 21st – 28th July, 2018. This season 41 teams from across the country, including a women’s team, are going to compete for the coveted trophy. This includes 10 teams from Kerala, 7 from Telangana, 4 teams each from Karnataka and Maharashtra, 3 teams each from Chandigarh, Goa, Tamil Nadu and Delhi and 1 from Haryana. Moreover, for the first time in the history of RFC India, 3 teams from Arunachal Pradesh will be travelling to Goa to participate in the Mecca of India off-roaders. This will be the first time when teams from North-East India will be competing in RFC India. 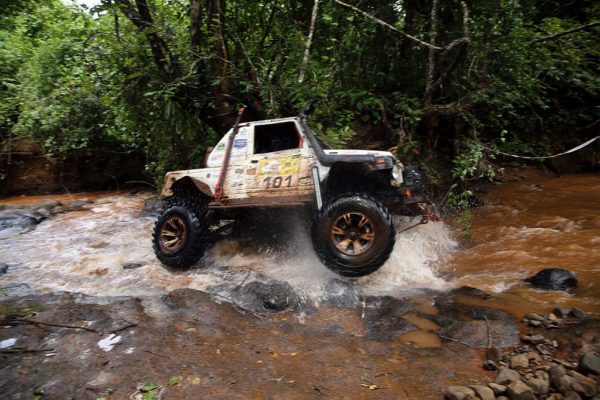 Launched in 2014, RFC India is one of the top three RFC Global events among the 51 editions held across 21 countries and enjoys a cult following in the Indian and international offroading arena. It is an extreme off-road motorsport competition that tests the contestants’ driving and vehicle recovery skills, team spirit along with their physical and mental strength under extreme off-road conditions. Each team, comprising a driver and a co-driver, undertakes 26 Special Stages (SS) or challenges during the course of the competition. The event follows a point system, where the team with maximum points at the end of the competition claims the RFC India Champion title. The total benefits to the top Indian driver of RFC India 2018 will amount to USD 10,000, including an automatic free entry worth USD 3,900 to the RFC Mother Event, to be held in Malaysia at the end of the year. 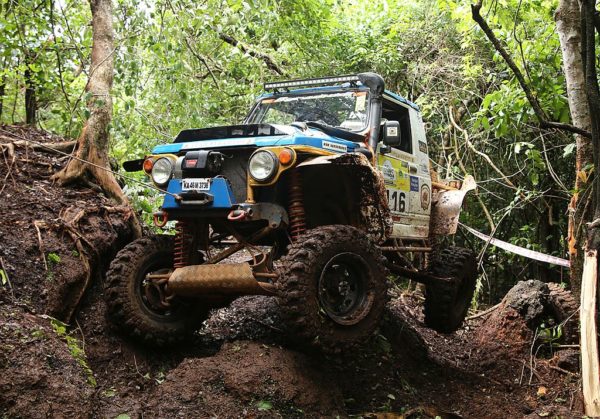 Mr. Ashish Gupta, Founder and Director, Cougar Motorsport, said, “In the last 4 editions of RFC India, we have witnessed some exceptional offroading talent and I am confident that this trend will continue this year as well. It’s overwhelming to see such a tremendous response to RFC India 2018 registrations. We filled all the available slots within 72 hours of posting the registrations call on Facebook in February. I am humbled by the immense love & acceptance from the entire offroading fraternity and promise to bring a better, tougher and a more gripping competition this year.”

Volkswagen announced the appointment of 2 key personnel at its Passenger Car division in India in a bid to further strengthen its core team. Mr. Ashish Gupta currently Head of After Sales will now be […]

Cougar Motorsport Pvt. Ltd., the organizers of the Force Gurkha RFC India, have announced Wockhardt Hospitals as the medical partner for the third edition of India’s toughest off-road motorsport event. This is the second consecutive […]