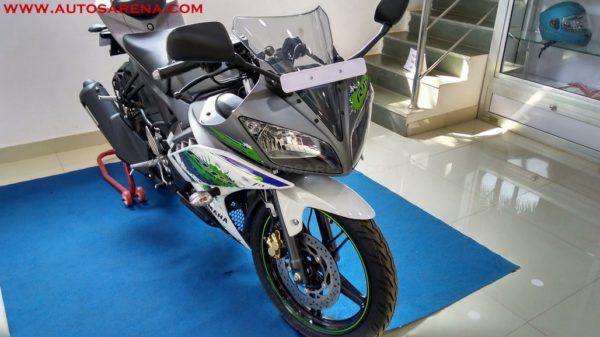 The Yamaha R15 V2.0 was the first Indian made model with liquid cooled Engine when launched. The Yamaha R15 is a pure sports vehicle designed especially for racing enthusiasts and kick started the racing inspired smaller cubic capacity motorcycles revolution in the Indian market. 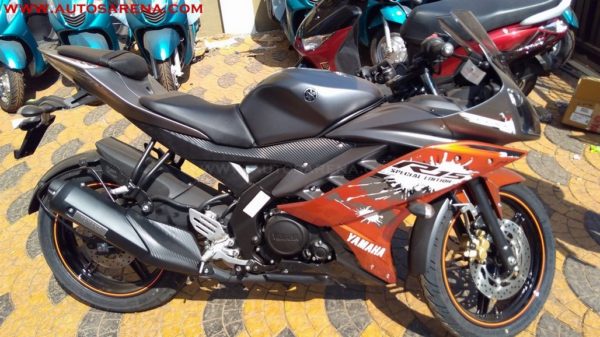 In response to customer demand, Yamaha also introduced the R15 V1.0 again in the Indian market as R15S which comes with a single seat as opposed to a split seat on the R15 V2.0.

Yamaha Motor India riding on the success of the Ray scooter is launching a new unisex scooter in 2014 to take on the segment leader Honda Activa. The company will unveil the scooter at the […]

Yamaha will soon be launching a new Family scooter in the Indian market, christened the Cygnus α Alpha. The Japanese two wheeler maker had earlier announced plans of launching the scooter in early 2014. The […]

Yamaha just launched the new FZ Series Version 2.0 which is now equipped with a new Blue Core Fuel injection making it  first motorcycle equipped with FI technology in 150cc class. Well there was something […]