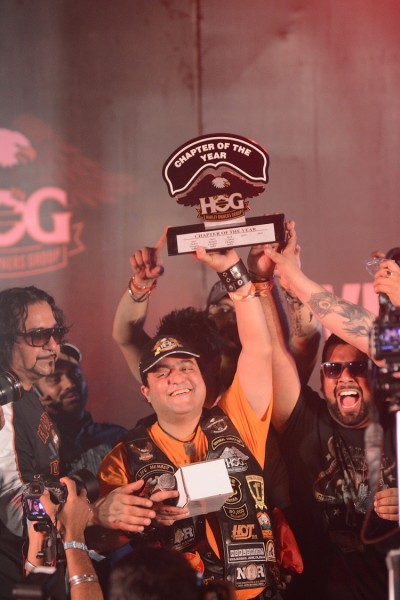 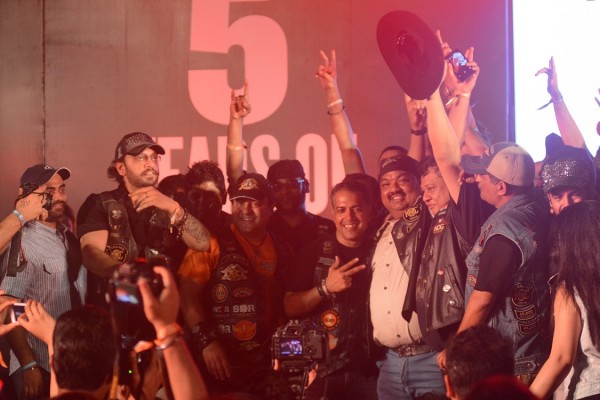 Goa is all set to give a roaring welcome to over 2,000 Harley owners and their families as they come together for the H.O.G. India 3rd National Rally and India Bike Week. The most awaited week of the year for Harley-Davidson owners, this year’s edition is all the more special with the brand celebrating the completion of 5 years in the country.

“It’s been an amazing 5 years in India, from our debut at the Delhi Auto Expo in 2010 to the launch of the Street 750™ in 2014. We are looking forward to an epic celebration in Goa and welcoming thousands of Harley-Davidson owners and their families from across the country”, said Anoop Prakash, Managing Director Harley-Davidson India.

The H.O.G. India 3rd National Rally in Goa, kick-starting today at the India Bike Week grounds, will see Harley-Davidson celebrating with customers united by a common bond and shared passion for freedom, adventure and the open road.

Iconic bike maker, Harley Davidson launched the all new Street motorcycle at the 2014 Auto Expo. The new offering will help the American bike maker to cater to volumes. Priced at Rs. 4.1 lakhs the […]

Iconic two-wheeler maker Harley-Davidson and tyre maker Michelin have taken the strategic alliance further. Michelin and Harley-Davidson, who have been partners since 2008, have signed an agreement which allowing the tyres made by Michelin to […]