Mahindra Two Wheelers plans to atleast 10 new models in the next two years in the Indian market. Mahindra recently announced the move of Mahindra Two-Wheeler Business to move to Automotive and Farm Equipment Sectors (AFS) from 2014.

Mahindra has been getting aggressive in the two wheeler space and will roll out a new model every 3-4 months. The company will launch a mix of scooters and motorcycles and is also investing in ramping up capacity. Mahindra 2 Wheelers is also evaluating the option of exporting products outside India and is looking at 20% of the total production

Finally the New Mojo 300 is coming 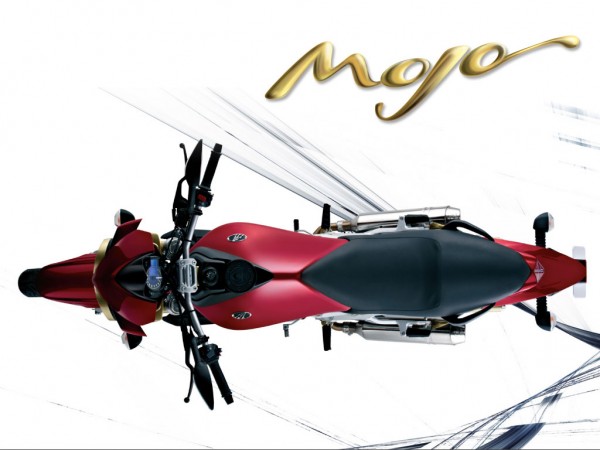 The Mojo 300 will finally be launched at the 2014 Auto Expo. Mahindra will launch the revised Mojo which has been caught testing a couple of times on India roads. Mahindra had showcased the bike for the last 2 Auto Expo and has been delaying the launch for quite sometime. Seems like Mahindra will finally launch the product at the 2014 Auto Expo. The Mojo Motorcycle will use a four-stroke, 292cc, fuel-injected and single-cylinder engine which develops peak power of 25.8bhp and 24.5 Nm of Torque.

Mahindra 2 wheelers are all set to launch the new Mojo motorcycle in the Indian market and have unveiled the logo. The official launch is on October 16th. The Mahindra Mojo 300 launch has been […]